In the aftermath of violent crimes, unexplainable accidents and other strange occurrences, authorities search for answers in what was left behind. Listen as detectives, scientists and other experts sift through the clues, analyze the evidence and piece together data — all in hopes of finding the truth. 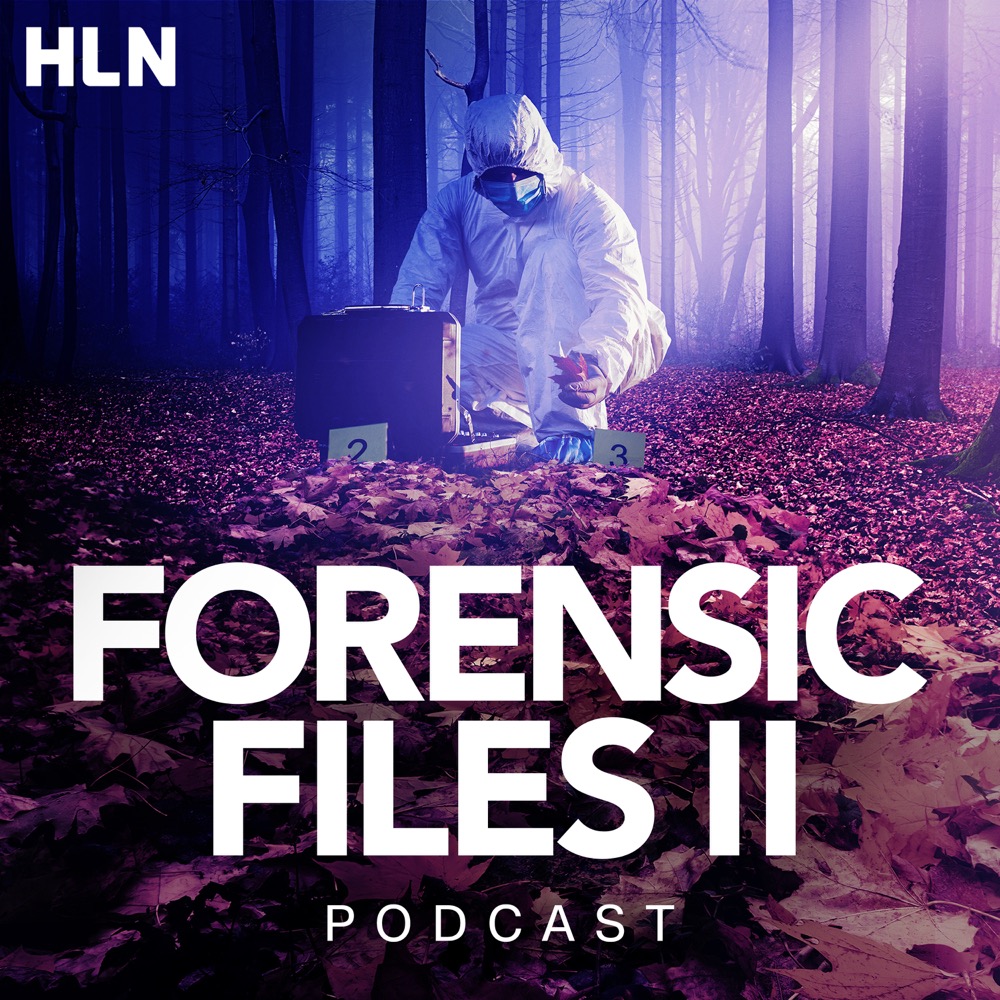